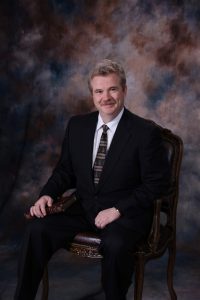 Mr. Carlton has remained strongly committed to the practice of bankruptcy law for his 22 year legal career, but he is a slightly different type of lawyer. He rarely wears a tie to his office, and he often meets clients wearing tennis shoes. He has personally written a large number of computer programs which he and his staff use at Carlton Legal Services, PLC. He rides an orange and black motorcycle to the office and he often rides the motorcycle to Court. He enjoys riding his motorcycle and bicycle on weekends, playing tennis, taking long walks, and snow skiing during the winter. Mr. Carlton loves dogs and owns a Boston Terrier named Bandit. Mr. Carlton and his wife Ellen chose to reside in the Shenandoah Valley of Virginia in 1994 and have resided here with their three children for 20 years.